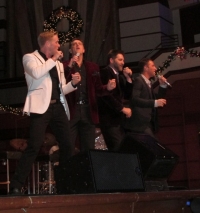 Carolyn wrote to us after the our Ernie Haase & Signature Sound Christmas Concert and said, “I a 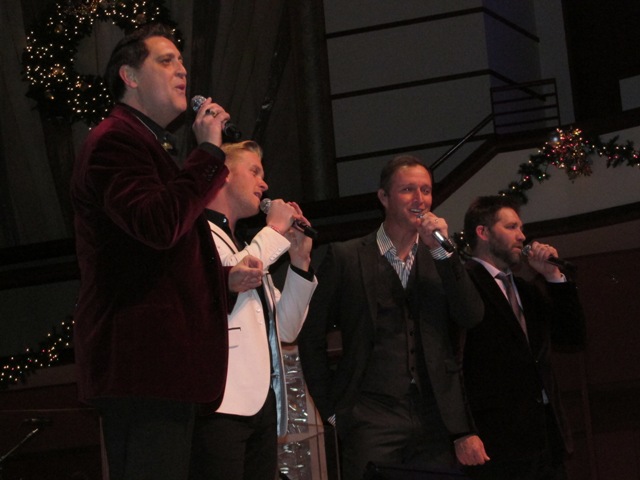 ttended the concert on Dec. 15th with Ernie Haase and Signature Sound and it was a terrific concert.  We have enjoyed this group from the beginning and this by far was the very best concert that we have attended in the Twin Cities.  I’m so glad they continue to come to the North in all kinds of weather.”

Dale also wrote us and said, “What a blessing Sunday afternoon was, with Ernie and Signature Sound.  We were thoroughly blessed.”

We sure had fun at that Christmas concert, didn’t we?  If you had to miss it, I’m sosorry!  Man, the guys were right out there in the audience before the concert began selling CDs.  And afterward, they were all at their table selling, chatting, taking photos . . . it was amazing!  And during the concert — they were on their game!  They even worked in a special request I only kind of mentioned — a song I absolutely love:  Sometimes I Wonder.  Ernie’s Elvis impersonation was hilarious.  Wayne’s solo as an introduction to his first personal album left our mouths gaping (and I wonder if those CDs sold out?) Loved the duet of Devin and Doug.  All around, the music was fantastic . . . and the encore totally took me by surprise!  But that was my 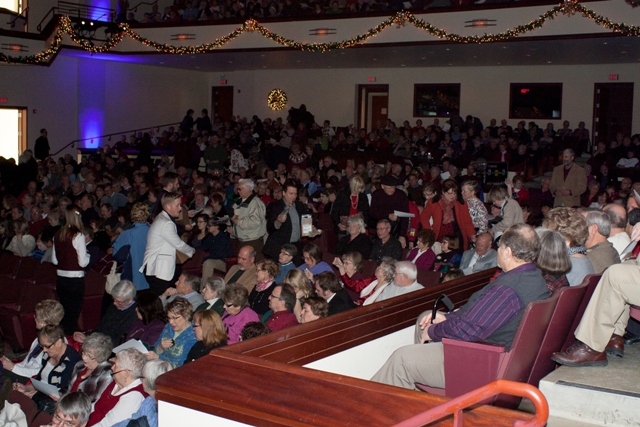 favorite part, I think, because in those short few minutes they threw in a couple songs that tied the whole evening together by especiallycommunicating why we even celebrate Christmas: God’s amazing love was highlighted through the incarnation we celebrate at this time every year.  It moved Him to send His own Son to dwell among men and then die on the cross so we could live forever with Him.

Here’s one heartfelt thank you to Ernie and the gang from Naomi that really blessed me when I read it because this is why Music for the Master exists:

“Thanks for the awesome Christmas concert in St. Paul, Minnesota on Sunday! Can’t tell you guys 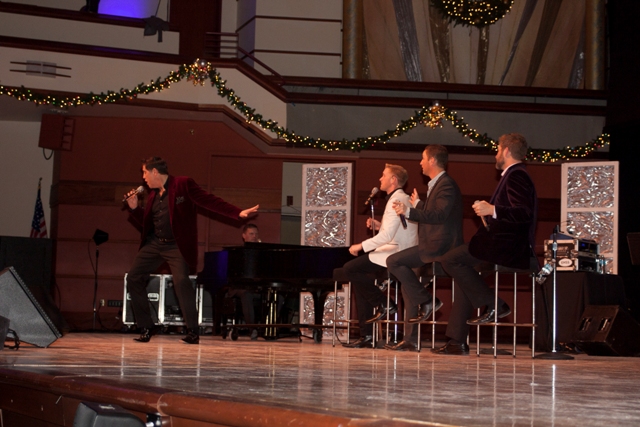 how much you ministered to me & many of the things you shared were “exactly” what I needed to hear at this time. Afterwards you were so generous, kind, & caring with everyone. You make each person feel so special, taking time for autographs & pictures. I was so blessed; you made my Christmas season! Heartfelt thanks to you Ernie, Doug, Devin, Paul, Wayne & the band. You will never understand what this day meant to me!!”

Merry Christmas Naomi, and each one 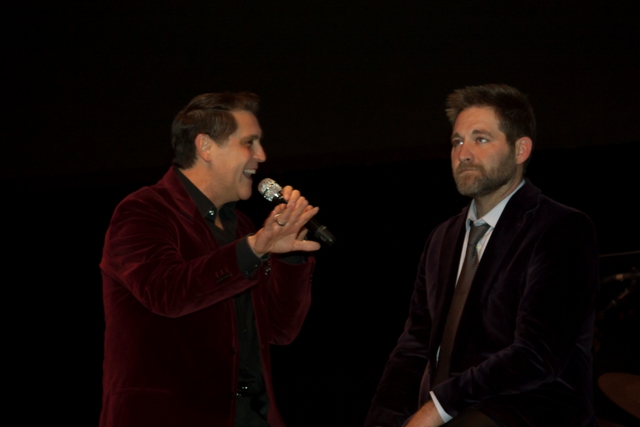 who came and received a personally-designed inspiration right from our Lord.

I wanted to share with you a few more photos from that special afternoon.  Enjoy reminiscing.  And if you weren’t there, determine to make it to our next concert, because they are all a blessing and God uses them in people’s lives in unique ways!

More in this category:« A Note From Ernie Haase: The Farmer WaitsAn Open Letter of Gratitude: God Bless the Booth Brothers! »